The first funeral service in Glenboro was established in 1891 by R.S. Thompson who operated a furniture store along with the undertaking business. He was followed in 1903 by Alf Doig and son Reg, providing funerals as well as operating a hardware store. Reg took over his father’s business in 1920 and continued to operate it until 1935. After this date, there were two branch offices in Glenboro. From 1935 to 1948 Norman Williams of Glenboro worked with George Brockie of Brandon and Siggi Bjarnason worked with Willard (Bill) Scharff of Scharff’s Funeral Home of Holland, MB. In 1949, William Robert (Bill) Jamieson established Jamieson’s Funeral Services of Glenboro Manitoba.

Bill’s two sons, Larry & Moray followed their father’s footsteps into funeral service as well. Larry began his apprenticeship with Bill and later became manager of Mordue Bros. Funeral Home in Winnipeg. He later changed careers and became a land surveyor for Manitoba Hydro, however still retains his licence. Moray gained employment at Brockie-Donovan Funeral Home in Brandon in 1978 and in 1981 joined his father in the family business, receiving his funeral directors license in 1982. In 1989, Moray, wife Arlie & their young children Dayna & Turner, moved to Kamloops B.C. where he was employed with Schoenings Funeral Service. Bill had indicated a wish to retire so Moray returned in 1991 to Glenboro to take over the reins of the business. Moray served four years on the executive of the Manitoba Funeral Service Association & continues to support the professionalism of funeral service by his membership in the MFSA & FSAC.

In the mid 1990’s, Bill and Moray began planning the construction of a new funeral home in Glenboro. Unfortunately, Bill suffered a serious stroke in 1996 & passed away in January 1999 at the age of 73 years. Even though Bill was limited with his disability, Moray could still communicate with his father as to the company’s goal and finished their plans before his death. In June of that same year, construction began on a new facility at a new location and by December 1999 the 4000+ square foot building was opened. The new funeral home features a large entrance way, offices, dining/arrangement room, large double garage with floor heat, preparation room & handicap washrooms. As well, there is a large 150 seat chapel utilizing 100 year old curved oak pews from the former Bru Frikirkja Lutheran Church that was located near Glenboro. A retractable wall opens to the selection room which doubles as over flow seating when needed. With energy efficiency in mind, Geo-thermal heating/cooling was installed along with energy efficient windows & doors, lighting & insulation. The entire building is ground level for ease of mobility & the parking lot will accommodate 80 vehicles. An open house & dedication service with over 600 attending was held on April 8, 2000 with the naming of the chapel as “Willmor Chapel” in memory of Bill. 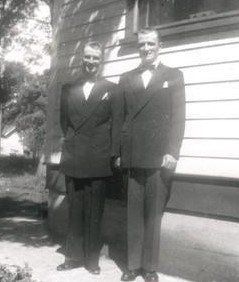 Bill & his brother Jack Jamieson, who also assisted when called upon. circa 1947 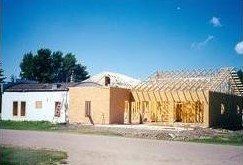 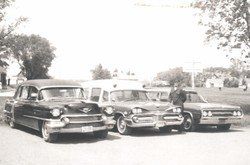 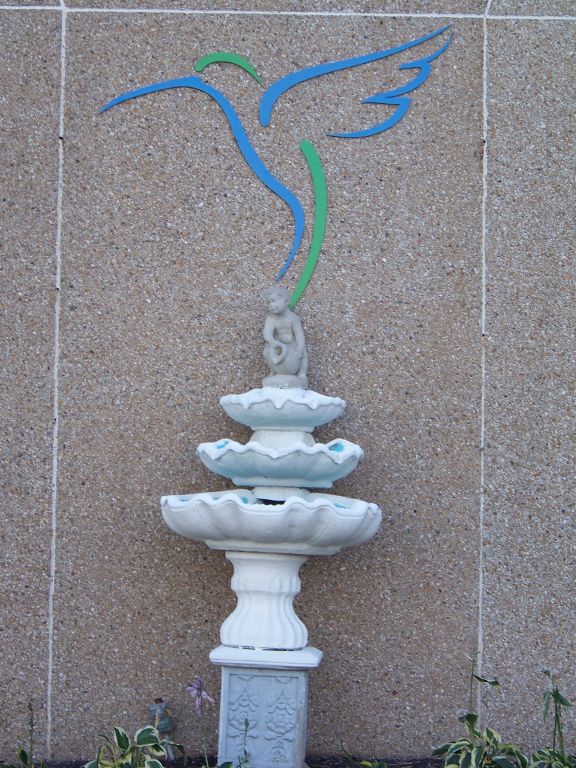 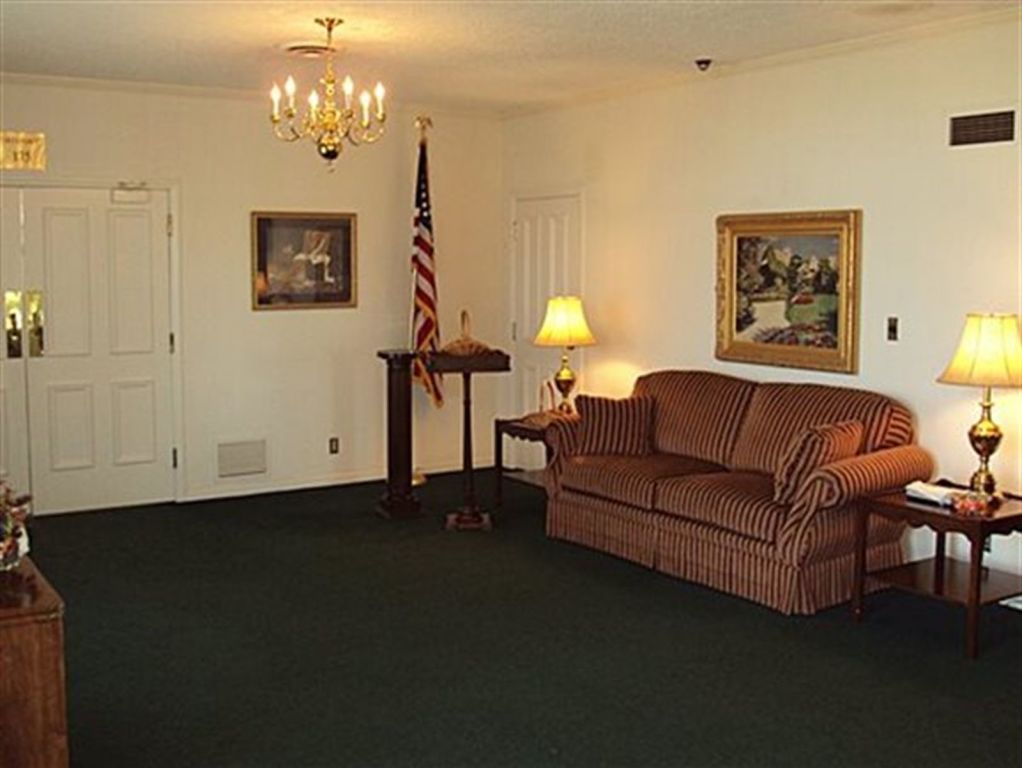 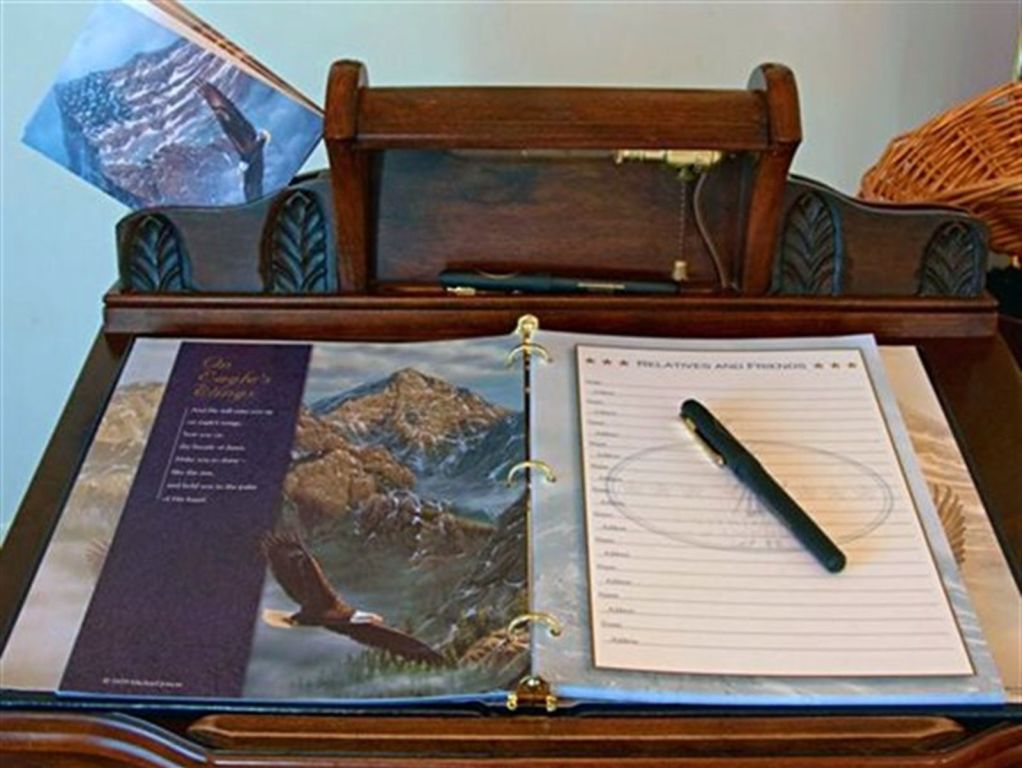 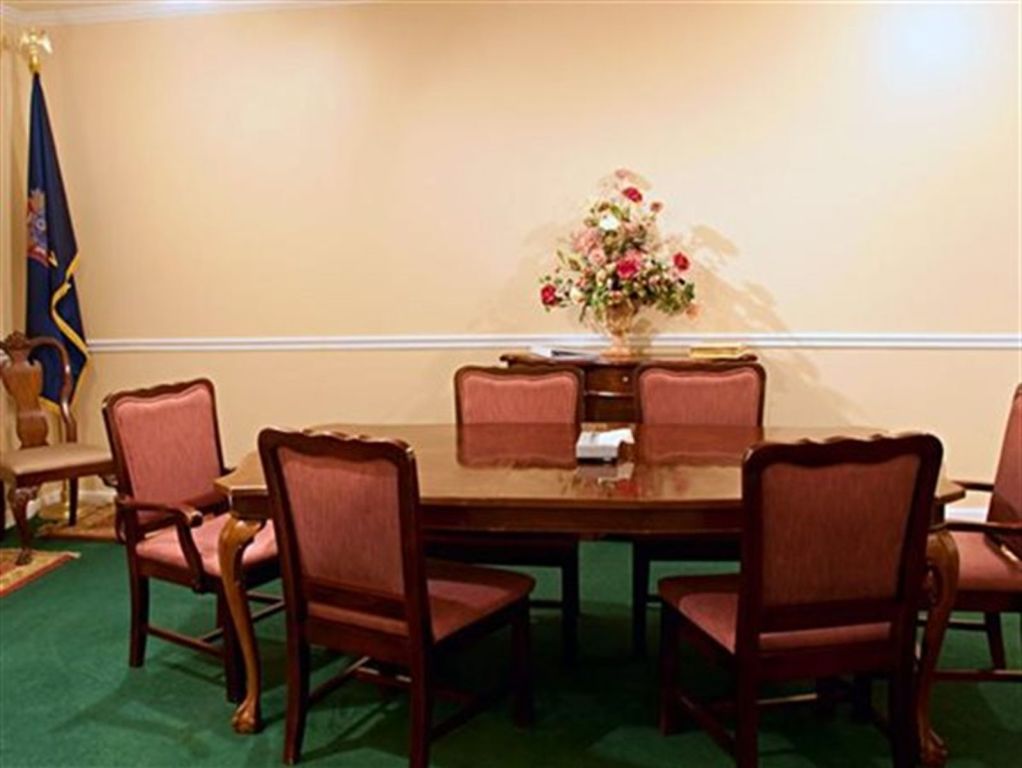 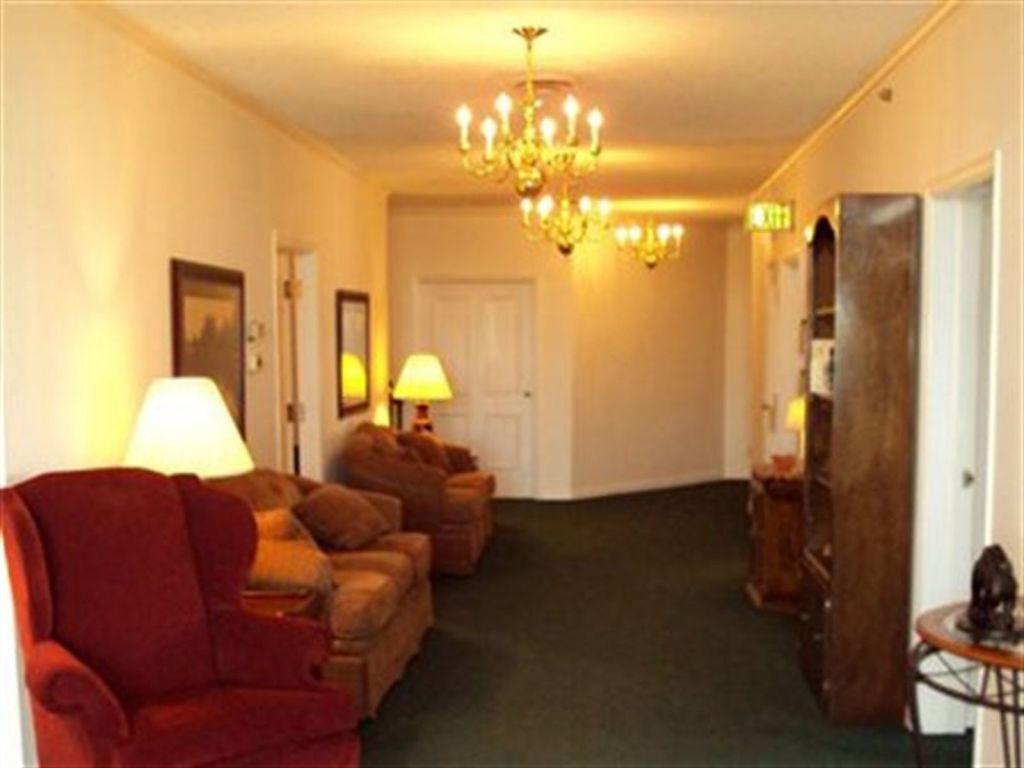 In the early days, it was not uncommon for the funeral home to operate the ambulance service. Bill used a great number & variety of vehicles for ambulance use, from 1950’s Mercury’s & Oldsmobile Rocket 88’s to station wagons. It wasn’t until the early 1960’s that he purchased his first commercial built ambulance, a 1959 Dodge Custom Royal Hi-top, still owned by Moray. Bill had the distinction of operating one of the last commercial limousine body style ambulances (i.e. Cadillac, Oldsmobile, etc.) in Manitoba. Bill had provided an ambulance service to southern Manitoba for 36 years, stationing vehicles in three communities and two fire departments. He was a founding member of the Manitoba Ambulance Association and served as their president for several years. Due to bureaucratic government involvement, Bill decided to relinquish the ambulance service in 1985, and volunteer’s filled the void to operate the service to the communities. Moray became Glenboro’s first ambulance co-coordinator, serving for four years.

About Us
Our Staff
Why Choose Us
Testimonials
Contact Us

A year of daily grief support

Our support in your time of need does not end after the funeral services.  Enter your email below to receive a grief support message from us each day for a year.  You can unsubscribe at any time.